Contents
1 Overview
2 Copyright
3 References
4 External links
Overview
The software allows users to import 3D models into a virtual space that can be moved and animated accordingly. The positioning of the 3D figures can be easily altered, the facial expressions can be altered (as long as the model has morphs to use), and motion data can be applied to the model to make it move. Along with these functions for models, accessories, stages, and backgrounds can be added to create an environment, and effects such as lens flares and AutoLuminous (an effect that makes things glow and light up) can be applied as long as the MikuMikuEffect (MME) plugin is installed into the interface. Sound and music can also be added to create music videos, short films, and fan-made stories. The motion data used to animate the characters and the pose data mainly used for making screenshots can be exported as .vmd (Vocaloid Motion Data) files and .vpd (Vocaloid Pose Data) files, respectively. The exported files can then be imported into other projects made with software that can use the file types. This allows users to share the data with other users. The software also uses the Bullet physics engine. Users can also use Microsoft's Kinect for motion capturing. Map shadowing, screenshot rendering in several picture file formats and full movie rendering in the .avi file format are also possible.

With the exception of a few models, stages, motion data and accessories that come with the software upon download, all content, including the 3D models, is distributed by the users, meaning all rules and restrictions (or lack thereof) vary greatly from case to case. Most models' rules may be found in its Readme file, which may be a .txt, pdf or a webpage file. The creator, HiguchiM, has stated he can make no promises regarding how other users' fan models can or cannot be used, and is exempt from all responsibility relating to this subject.[citation needed] Models created by other users are often available for public download. As MikuMikuDance is exclusively a posing and animation software, modelers use 3D modeling software, such as Blender or Metasequoia, to create the model and UV map, while the majority of conversion to the MMD platform (such as facial morphs, bones and physical bodies) is done with a program made exclusively for MMD model conversion, PMD Editor or its successor PMX editor.

The software itself comes with a small number of models of well-known Vocaloids and an invisible grid, to which particle effects can be attached to in MME, a stage, some accessories, and two samples of what MMD can do, in the form of .pmm files; the file type that MMD projects are saved as. The software was originally only released in Japanese; however an English version was released at a later date.[4] Videos using the software are regularly seen on sites such as Nico Nico Douga and YouTube and are popular among Vocaloid fans and users alike. A magazine which hands out exclusive models with every issue was also produced owing to this popularity.[5] Some models for Vocaloid may also be used for Vocaloid music, going on to be used by studios working with the Vocaloid software.[6]

Many people also buy Windows 100% magazines which give models exclusive to the public. These come out once every month and due to popularity, model creators are giving out secret models, as well as the models people have paid for. Most of these tend to be Vocaloid or models that do not have a particular copyright holder. 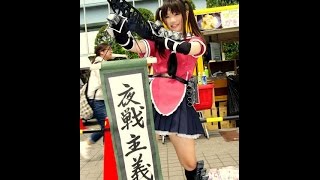 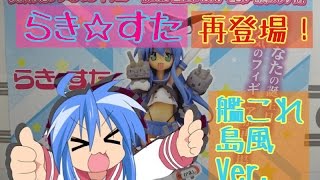 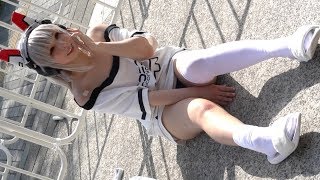 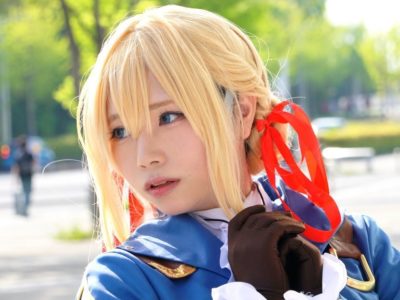 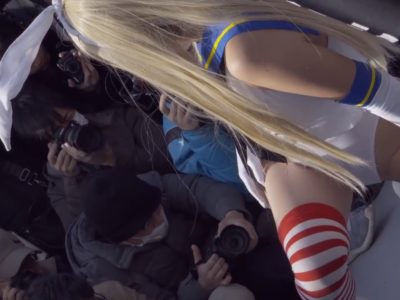 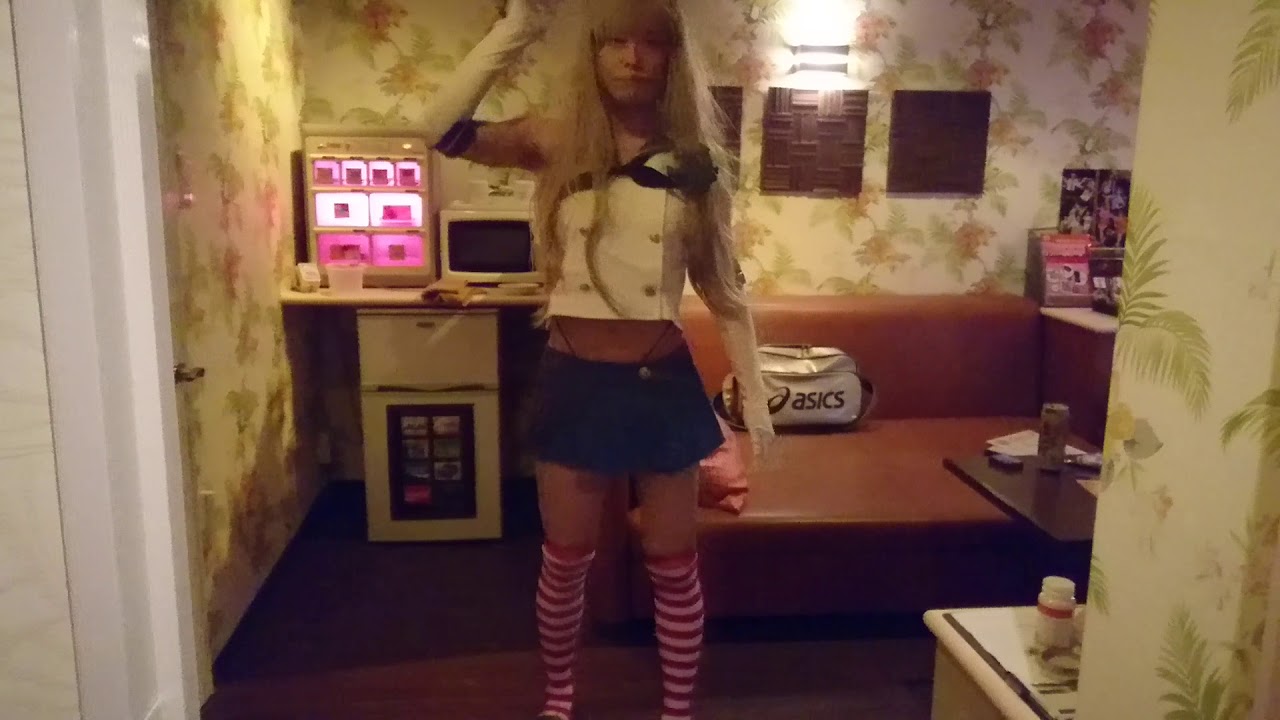 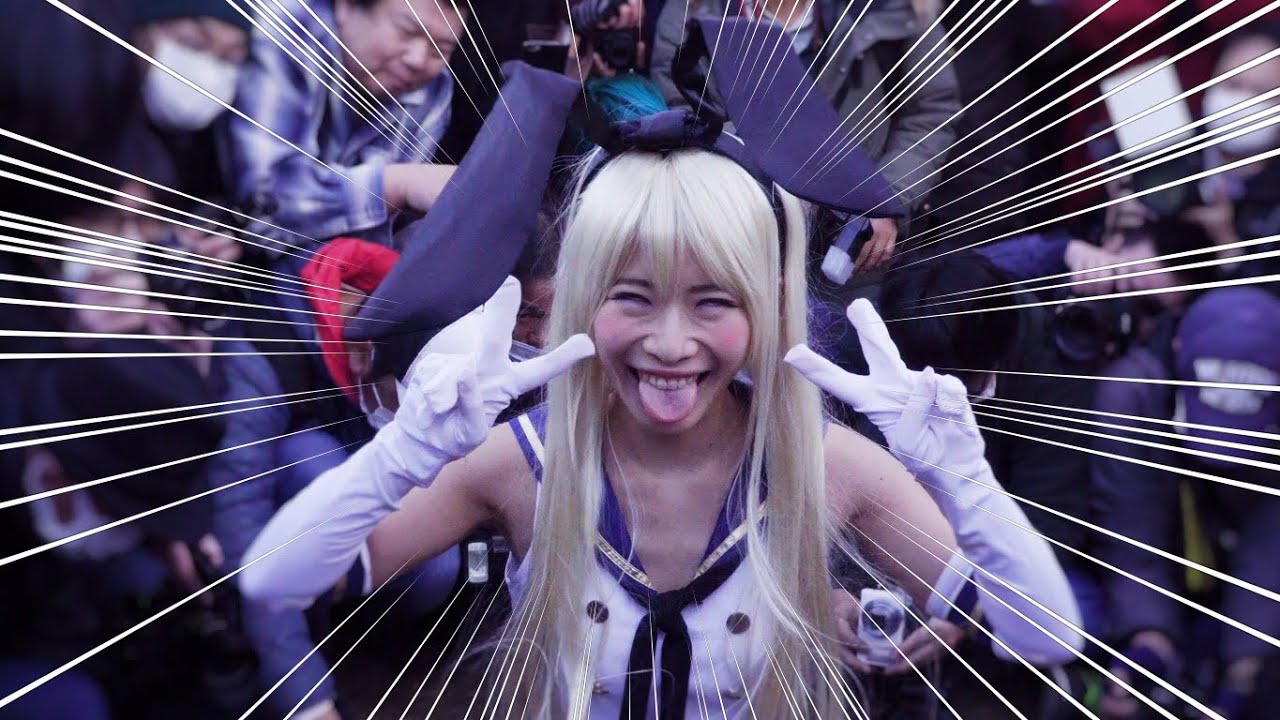 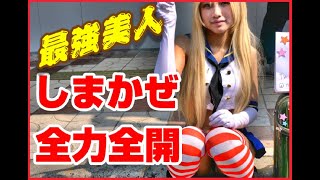 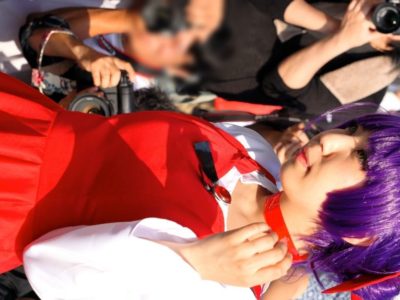